Do you ever watch squirrels playing in your backyard and wonder what they do when they’re not out there frolicking?

In this blog post, we will answer all of those questions (and more!) about parental behavior toward their babies.

Do Squirrels Eat Their Babies?

Though it may be hard to believe, squirrels have been known to eat their own offspring.

In most cases, male squirrels are the ones guilty of this atrocious crime.

Male squirrels not only kill babies that are their own, but also those of other females.

On very rare occasions, a mother squirrel will kill and consume her young if she believes she cannot adequately care for them – though this is seldom seen.

So, if you’re wondering whether or not squirrels eat their babies, sadly, the answer is yes.

Do Mother Squirrels Abandon Their Babies?

It may appear heartless, but sometimes a mother squirrel will abandon her young if they have physical birth defects.

If the babies are born with issues that make surviving difficult, or if the mother has pregnancy complications, she is more likely to abandon them. This can, however, end up being best for both parties involved.

If a squirrel mother believes her newborn won’t make it, she might abandon them to devote more time and resources to babies with a higher chance of surviving.

Fortunately, other members of the squirrel community often adopt and care for abandoned infants.

Do Male Squirrels Eat Their Babies? In The Scientific Naturalist, a recent study discovered that North American red squirrels are capable of murdering their own offspring and even consuming the infants they have murdered. This is called infanticide and it occasionally occurs when food is available in abundance.

It may appear counterintuitive, more deaths occurred during years when food was plentiful.

It is because if the male kills the youngsters, the mother will stop lactating and become ready to breed again. This allows for a second litter to be born later in the year.

While infanticide seems to be cruel, it is a strategy that allows red squirrels to have two litters and more offspring in the years when food is abundant.

There are few things in nature more adorable than a squirrel’s nest. Fluffy and soft, squirrel babies seem like they would be the perfect target for predators.

However, it turns out that their greatest threat is often other male squirrels.

Male squirrels have been known to eat not only their own offspring but also those of other males.

The reason for this male squirrel’s aggressiveness is to prepare the female squirrels for mate season, as well as a second litter later in the year.

Although breeding is a priority for male squirrels, it is critical that all individuals of a species survive.

Male squirrels are clearly dangerous to newborn ones, regardless of their intent.

We can see, nevertheless, that these creatures may be quite cruel too, with so many infant killings among them.

Do Mother Squirrels Eat Their Babies?

In general, mother squirrels do not eat their newborns.

Baby squirrels are born helpless and blind, and it is up to the mother to look after them until they are old enough to care for themselves.

It may also be an act of mercy in rare circumstances.

Some mother squirrels have been reported to eat their young due to food shortages and desperation for food according to specialists.

When a mother squirrel is starving and cannot find enough food, she may turn to cannibalism to survive.

Even though it’s disturbing, keep in mind that animals follow their instincts instead of reason.

What Do Squirrels Do With Their Dead Babies?

You might not know this, but every year in the US, thousands of baby squirrels are bred. However, very few survive on their first birthday.

So, what happens to those dead babies?

According to research, there are two primary methods for disposing of dead babies among squirrels.

The most popular method for mother squirrels is simply tossing the carcass from the nest.

While this may appear heartless from a human standpoint, it makes perfect sense from a squirrel mother’s perspective.

If the mother can remove the carcass as soon as possible, her remaining infants will not be exposed to illnesses that might be common and potentially deadly.

Furthermore, removing the body reduces space and resources that may be devoted to caring for her surviving children.

Male squirrels have been observed murdering and consuming newborn squirrels, especially if they are not their father’s offspring. This behavior raises male squirrels’ chances of survival by decreasing population size.

So, either tossing from the nest or being eaten by male squirrels are the two common methods of handling the carcass.

Will Squirrels Adopt Other Babies?

It is not unusual for mothers in the animal kingdom to abandon their children.

This might be due to a range of reasons, including sickness, injury, or simply being unable to care for the youngster.

Another member of the species has been known to step in and assist with the abandoned kid in some circumstances.

It is uncommon for animals to take unrelated orphans into their nests. So, how about squirrels?

Squirrels never took unrelated orphans into their nests according to research from the University of Guelph, but they will if the infants are closely related to the adoptive mother.

Squirrels who take in orphans may improve their species’ population over time, according to experts.

This act can help abandoned babies to lower the risk of predation and improve access to food and shelter, which could help squirrels expand their population.

Squirrels might look cute and cuddly, but they can actually be quite savage.

From eating their young to abandoning their babies, these furry creatures are capable of some pretty disturbing behavior. 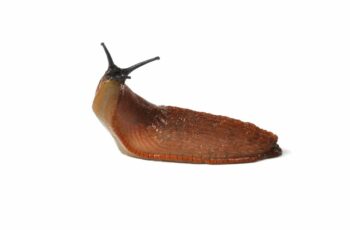 Snails are a common sight in gardens and forests which … 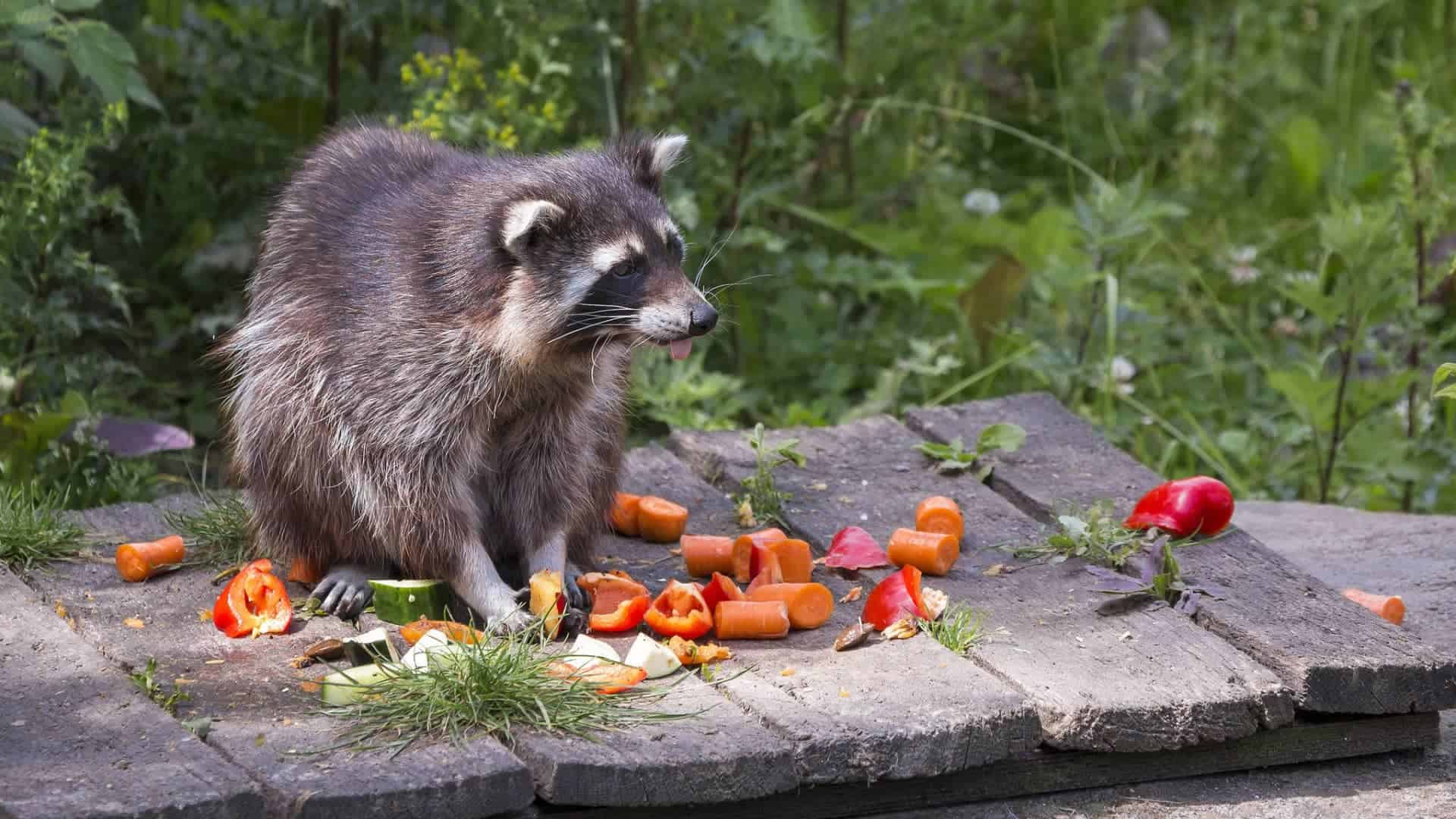 From North America to Asia and Australia, raccoons are everywhere. …