What’s the best way to bait a trap for a squirrel? What scents do they respond to? How can you make sure you catch one quickly and easily?

These are all excellent questions – ones that many people have asked but may not know where to find the answers to.

Different baits work better on different types of squirrels, so it is important to experiment with a few until you find something that works well.

In this blog post, we will discuss some of the best options for bait and provide tips on how to set your trap.

We’ll also share what you should do once you’ve caught a squirrel in your trap. Keep reading for more details!

Why Won’t The Squirrel Go Into The Trap?

It can be disheartening when you expend the time and energy to catch a pesky squirrel, only for it to seem like your efforts are in vain.

Chances are, though, that the problem isn’t with your trap-setting skills; rather, it’s simply because squirrels are smart animals who know how dangerous traps can be.

Squirrels have been known to watch from a safe distance as other creatures fall into traps before making their own decision about whether or not they will enter one.

Although squirrels are incredibly quick, there are ways to up your chances of success in catching one.

The trap should be placed in an area where the animal feels secure, use food that will attract them, and have patience; it may take a while for the squirrel to let its guard down before entering the trap.

Did you know that different smells attract squirrels? It’s true!

The smell of food, for instance, is usually the most appealing to them. Nuts, fruits, and seeds all have their own unique fragrance that attracts nearby squirrels.

However, it’s important to note that not every squirrel reacts to odors in the same way. Some squirrels might be more responsive to certain scents than others.

Using bait that smells strong, like peanut butter, to catch a squirrel is very effective.

Another approach to entice more squirrels is to use sweeteners such as molasses or jam in your bait – they adore sweet aromas!

Squirrels are attracted by the odor of predators in addition to food’s scent. This aids them in determining potential threats and avoiding becoming prey.

The scent of other squirrels is appealing to them because they are social animals.

Also, by releasing their smell, it helps squirrels mark their territory and also brings in a mate due to the strong sense of smell that they have–which can pick up on a range of scents.

What Is The Best Bait To Catch A Squirrel In A Live Trap?

Since every squirrel is unique, there isn’t one perfect type of bait that will catch all of them. Instead, you may have to experiment with different types of bait as shown below until you find the combination that works best for the specific squirrels in your area.

Peanut butter is an excellent bait to attract squirrels because it contains high levels of protein, which they need for sustenance. Additionally, the sticky texture makes it easy for them to take the bait without springing the trap. All types of peanut butter are effective, but crunchy peanut better works best as it is more likely to cling to the trap.

Squirrels adore nuts as bait. They’re also high in protein and fat, which squirrels require for energy, and they’re tiny enough that the squirrel can pick them without setting off the trap. However, nuts are costly, so if you’re on a budget, try using other types of bait such as grains or seeds instead.

If you want to bait a squirrel trap, use aromatic fruits like oranges or apples. Orange’s scent is particularly appealing to them, in addition to the fruit’s sugariness. Be sure to cut the fruit into small enough pieces so that the squirrel can eat it without setting off the trap.

As bait, bread is good for squirrels because it’s not as nutritious as other baits; nonetheless, its soft texture makes it easy for them to eat without setting off the trap. Additionally, bread is very inexpensive, so if you’re on a budget, this option can’t be beaten!

No matter what bait you opt for in the end, make sure to position it at the back of the trap. This will ensure that the animal has to enter the trap completely in order thus access food–and increase your likelihood of successful capture while you’re at it.

What Is The Easiest Way To Catch A Squirrel? 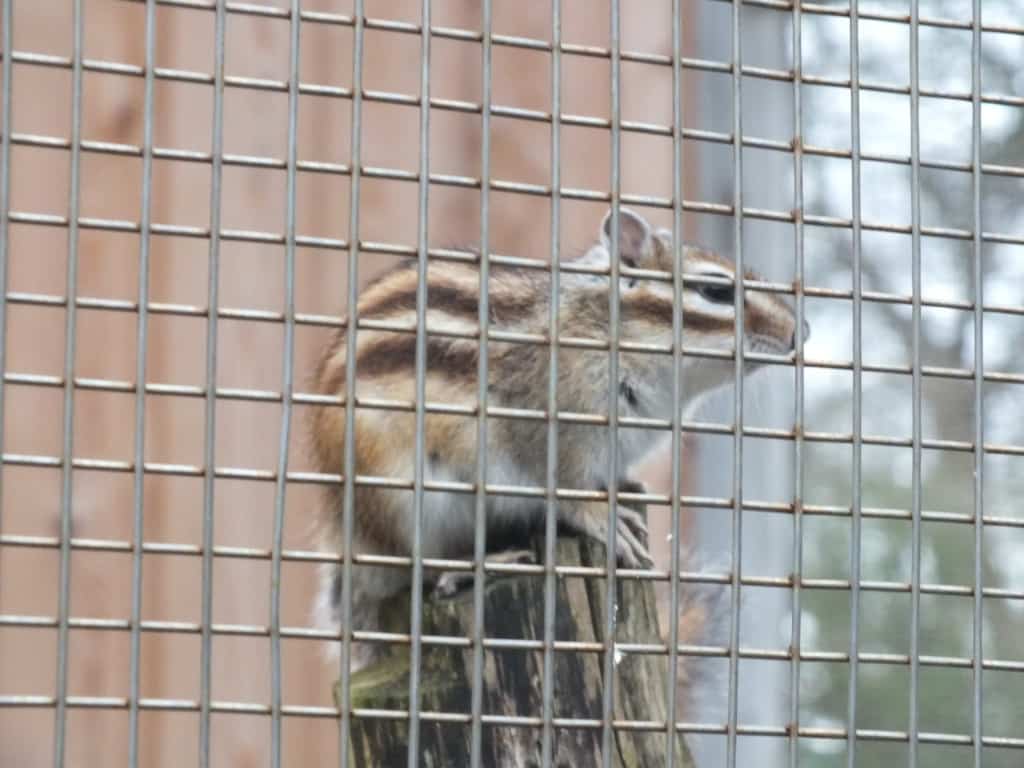 Set a trap baited with something sweet that they can’t resist if you’re seeking the simplest method to catch a squirrel.

Marshmallows are a tried-and-true option, but you may also try combining the bait with molasses or jam.

Check your trap regularly to see if you’ve caught anything after it’s been set.

Squirrels can sense the sweetness of the bait from afar and will be drawn to it; therefore, capturing one should not be an issue.

If not, don’t give up; it might take some time for the squirrels to discover your trap.

What Are The Trapping Tips?

When it comes to trapping squirrels, there are a few things to keep in mind in order to be successful.

First, it’s important to choose the right type of trap.

One-door or two-door cages can both be effective, depending on the situation.

Next, the trap should be placed in an easily accessible spot so that it can be checked regularly.

A flat surface is ideal, and somewhere near the ground is best so that you can check it twice a day.

Baiting the trap is also key, and choosing a bait that squirrels are attracted to is essential.

Sweet baits are always the best choice when trapping squirrels.

Do Not Use Poison Baits

Finally, poison baits should never be used as they can pose a danger to other animals and people.

Following these tips will help increase your chances of trapping a squirrel successfully.

What To Do With A Trapped Squirrel?

The most common approach to removing a squirrel is to capture it and release it in an ethical way.

If you live in an area with plenty of trees, this probably won’t be tough for you.

But if you reside somewhere urban and want to let the squirrel go at least a few kilometers away, then this becomes necessary.

Also, make sure that the squirrel is released into an environment rich with food and easy-to-find shelter; they’ll have a higher chance of making it through winter if they’re set free during this season.

In particular, do not release squirrels during the winter months. They are more susceptible to dying if released back into the wild because there is less food and shelter available throughout this season.

What type of bait should you use for a squirrel trap? Peanut butter, nuts and seeds, oranges and apples, and bread are all good baits for trapping squirrels.

To capture a squirrel, place a trap baited with something delicious that they cannot resist, such as marshmallows or bait sweetened with molasses or jam.

When setting the trap, keep in mind to choose the right type of trap and an easily accessible spot.

Never use poison baits as they’re dangerous to other wild animals and pets.

If you have a squirrel in or around your home, the best course of action is to trap it and release it outside. 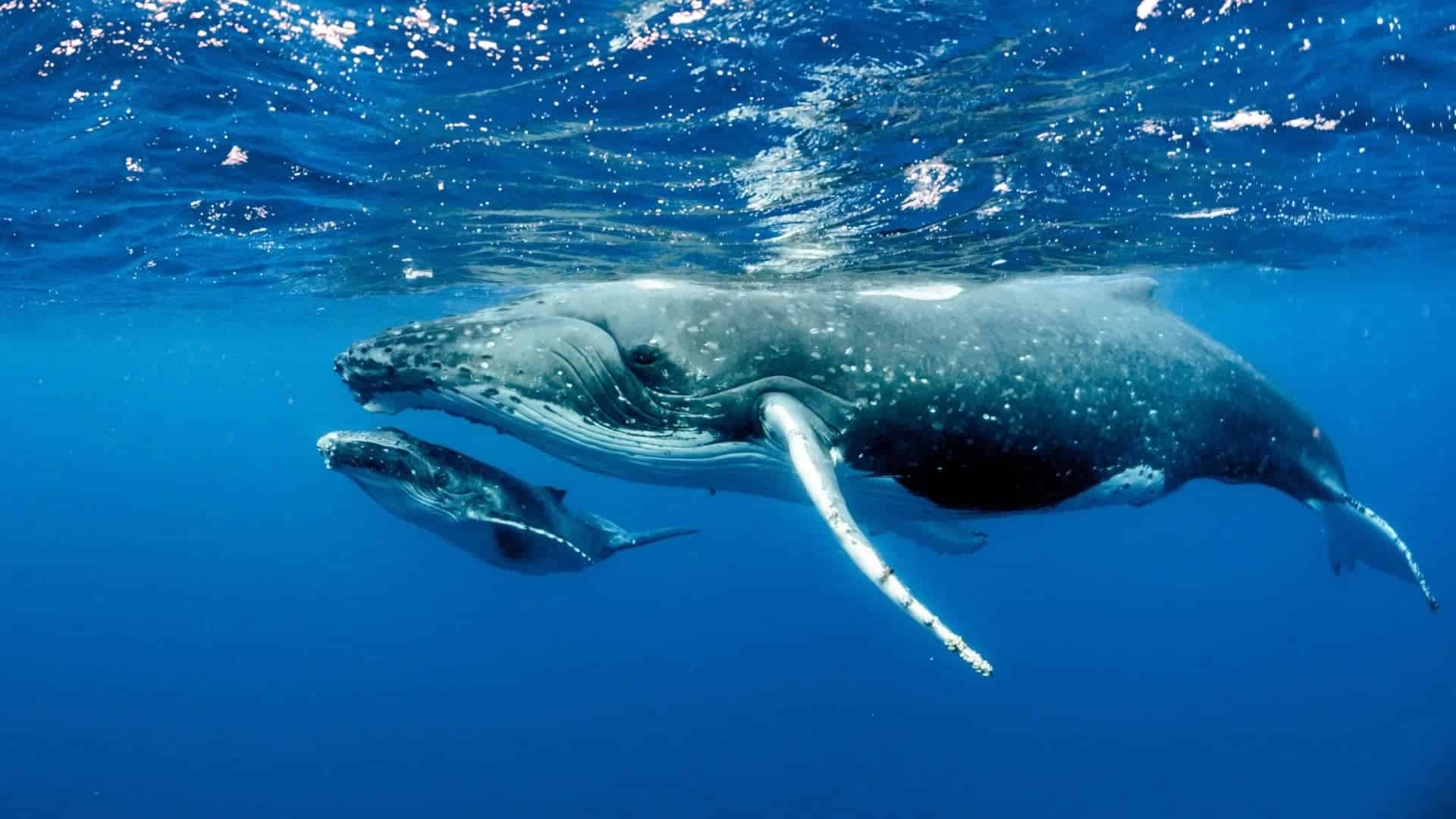 Being the largest creature that weighs as much as 24 … 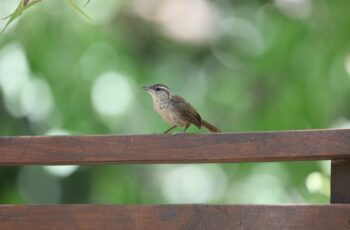